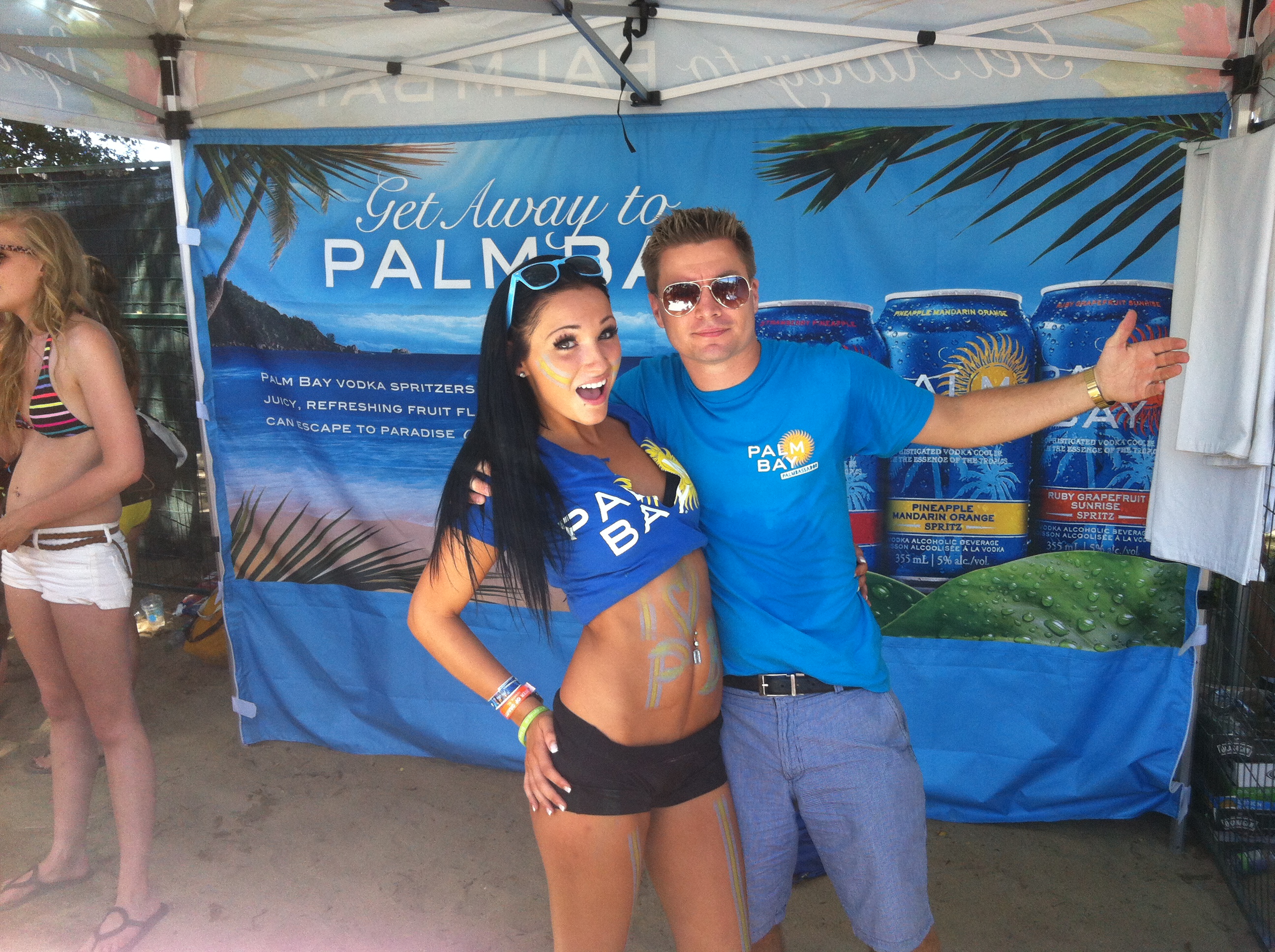 Tigris teamed up with Mark Anthony Brands to recruit, hire and schedule a team of male promotional models, supported by event management to execute over 100 on and off premise sampling executions from Jun. 7-Dec. 3, 2012. The focus at the beginning of the program was to promote the launch of “Calypso Vodka Spritz” – a fruity, sparkling vodka based cooler targeted at female consumers. As such a predominantly male team of promotional models, later accompanied by some female, were booked to facilitate sampling and on-site sales. The program was executed throughout Vancouver, Victoria and Kelowna and later expanded to include new Palm Bay and Mike’s Hard flavours.

In total, the team contributed to over 3,500 sales and distributed close to 7,000 samples over the course of the 7 month campaign.